On behalf of some of my clients, I engaged Freek into advise on Dutch tax law. Freek were wonderful to work with, always looking for the best solution for my clients. Freek is also so used to deal with foreign clients, among others, Spanish clients, that resulted in his work being very good and efficient.

Specializing is a trend

When we manage a complete project, we contract external specialists, if needed.
We feel that choosing for executing with specialists only, is the best way to serve our clients in the specializing world we live in.

We have obtained many advance tax rulings for our clients, not only for holdings but also for finance companies, trading companies and license companies.

All our tax and fiscal specialists have worked for renowned firms. They publish and give lectures regularly. Some of the publications and lectures are in English and Spanish. Dr. F.P.J. (Freek) Snel (Amsterdam 1967) has a master in Dutch law and tax law from Maastricht University. Later he completed European Fiscal Studies at the Erasmus University in Rotterdam.

In 2005 he defended his PhD thesis‘ Van moeders en dochters’ (on parents and subsidiaries), at the University of Amsterdam.

He started in 1994 as tax advisor with Loyens & Volkmaars. In 1997 and 1998 he worked on an exchange basis with Cuatrecasas in Barcelona, Spain. In 2008 he moved to Houthoff Buruma, Amsterdam.

He is editor of the online encyclopedia NDFR – international tax and dividend withholding tax.
He lectures corporate taxation at Groningen University and European tax law at the Instituto de Empresa in Madrid. He regularly gives other lectures and is the author of over 40 articles on various tax subjects. Studies Business Administration at the University of Amsterdam. He works part time as a paralegal at Snel CTL since 2021. 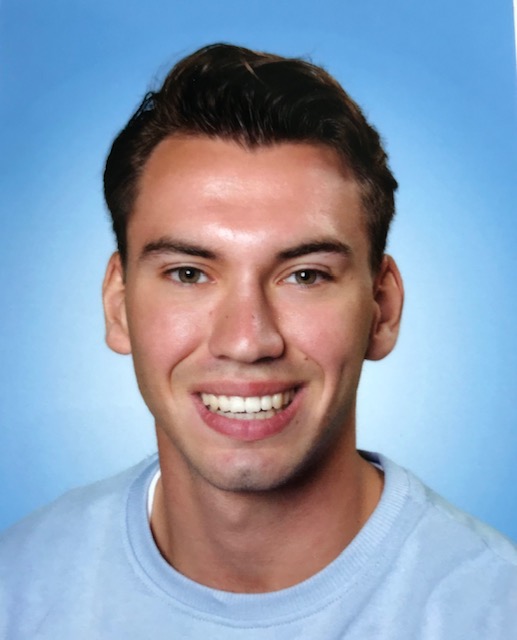 Fee arrangements
We are willing to make fee arrangements, including fixed fees and fees that depend partly on success, for practically all types of projects.

Hourly rates
Our rates per hour vary from 250 to 375 euros (excl. VAT), depending on the nature of the work and the partner involved.

No ‘office expenses’
Many other Dutch firms charge ‘ office expenses’ (often 4-6%) on top of the hourly rates. SNEL Corporate Tax + Law does not. Disbursements are expenses incurred on your behalf. However, we do not charge small standard costs, including travelling within The Netherlands.

Insurance
SNEL Corporate Tax + Law has professional liability insurance. Upon first written request the coverage and conditions will be disclosed for free.